Please review the legal notice authorized by the Ontario Superior Court of Justice.

MONTREAL, Jan. 18, 2021 /CNW Telbec/ - Vapers who have quit smoking and tobacco harm reduction experts are concerned with the harmful consequences of proposed ban on flavoured vaping products, most immediately in Quebec but increasingly in other provinces as well. Consistent with its belief in defending the rights of all adult consumers to access their preferred products, the Consumers' Association of Canada gives vapers a chance to speak in a new video report that sheds light on the benefits of vaping for ex-smokers who want to quit smoking for good.

The report highlights the benefits of vaping for ex-smokers and aims to temper some of the false information conveyed in the media. Through the story of 50-year-old Suzanne, a woman who quit smoking cigarettes with the help of vaping, the public will learn about the positive impact it can have on the lives of ex-smokers. Harm reduction experts also share their clinical experience on the benefits of vaping devices to help smokers quit.

·      According to Quebec Public Health, smokers who want to quit need at least three tries to quit successfully.

·      Tobacco harm reduction experts point out that vaping is the most effective alternative to traditional tools such as patches, gum and inhalers as a way to quit smoking.

·      Health Canada states on its website that there is a clear link between the use of a vaping device and improved success rates for quitting smoking.

·      Various scientific studies show that vaping is a safer way to consume nicotine and that the more smokers turn to vaping, the more the harms associated with smoking decrease.

Flavour ban for vaping devices: a concern for vapers

To discourage young people from vaping, the Quebec government announced its intention to ban vaping flavours last December, other than tobacco. The experts interviewed by the Consumers' Association of Canada are adamant that flavours play a crucial role in facilitating the transition from smoking because they help smokers replace cigarettes with vaping, thereby improving their health and life expectancy.

"Governments are right to be concerned about our youth's attraction to vaping devices, but they should not penalize adult ex-smokers who do not want to return to smoking. Vapers need support to quit smoking and to avoid going back to cigarettes. The flavours in vaping devices play a key role in the daily efforts of the smoking-to-vaping transition. Therefore, we ask the Quebec government to exercise caution, to listen carefully to the harm-reduction experts and to remain sensitive to what vaping product consumers have to say. These ex-smokers were able to kick the habit with vaping, but thousands of ex-smokers could start smoking again if governments ban the flavours, with devastating impacts on our health care system," said Bruce Cran, President of the Consumers' Association of Canada.

Cran also questioned whether vapers have been consulted on this proposal.  "We hear far too often about governments making consumer-oriented policy without consulting the consumers most affected.  The audience for this regulation is vapers, so the government has to consult them," stated Cran.

Finally, the Association remains perplexed as to why governments seek to address the policy challenge of youth vaping through blanket product restrictions affecting all consumers, when that is not the case for other products.  "We have previously written to governments listing a vast array of flavoured alcohol and cannabis products which are not banned, despite youth drinking and cannabis use.  We do not understand why then flavour bans are the approach for youth vaping, especially given potential benefits of vaping for adult smokers who switch," stated Cran.

About the Consumers' Association of Canada
The Consumers' Association of Canada (CAC), founded in 1947, is an independent, national, not-for-profit, volunteer-based organization. The longest serving and most respected consumer organization in Canada, our mandate is to inform and educate consumers on marketplace issues, to advocate for consumers with government and industry, and to work with government and industry to solve marketplace problems. 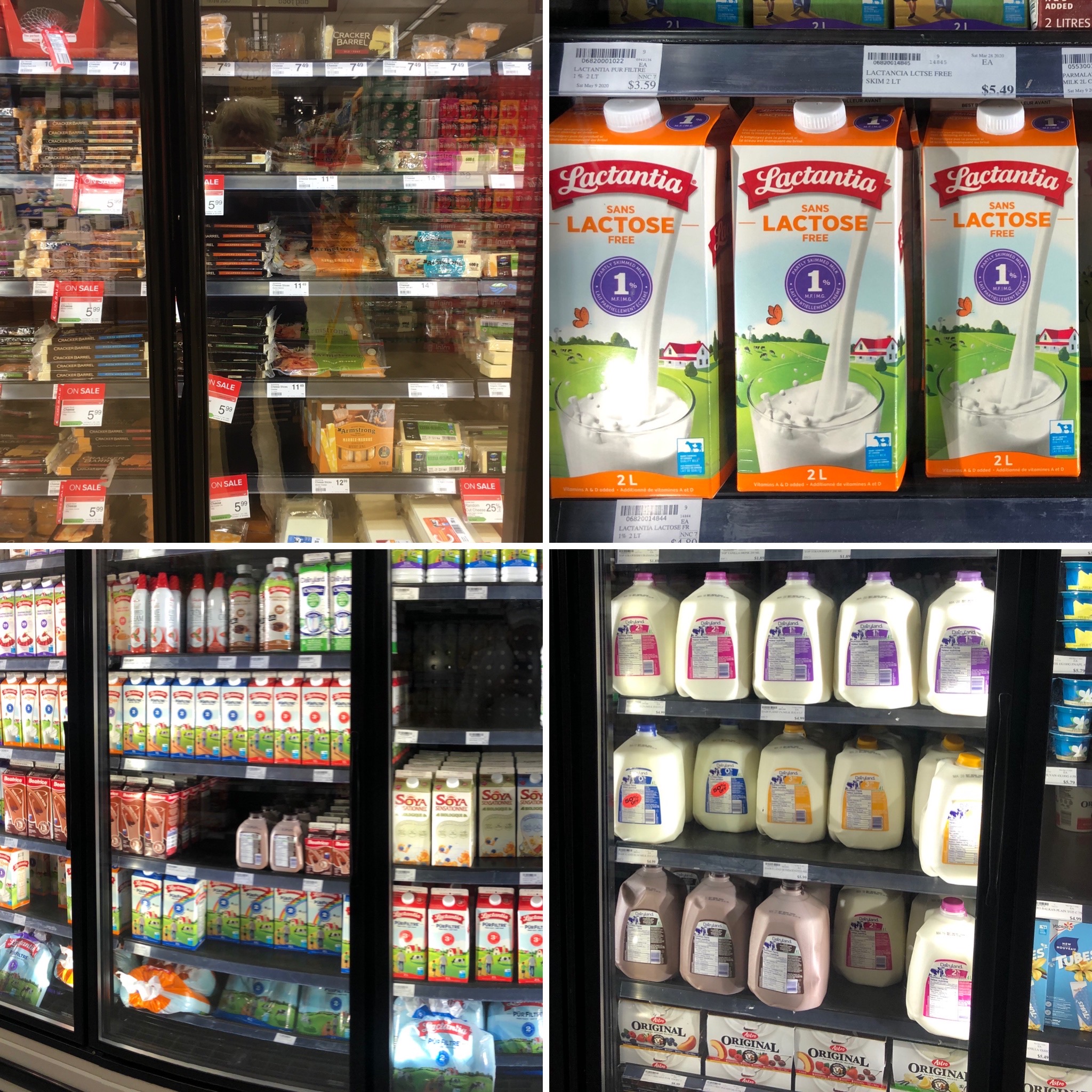 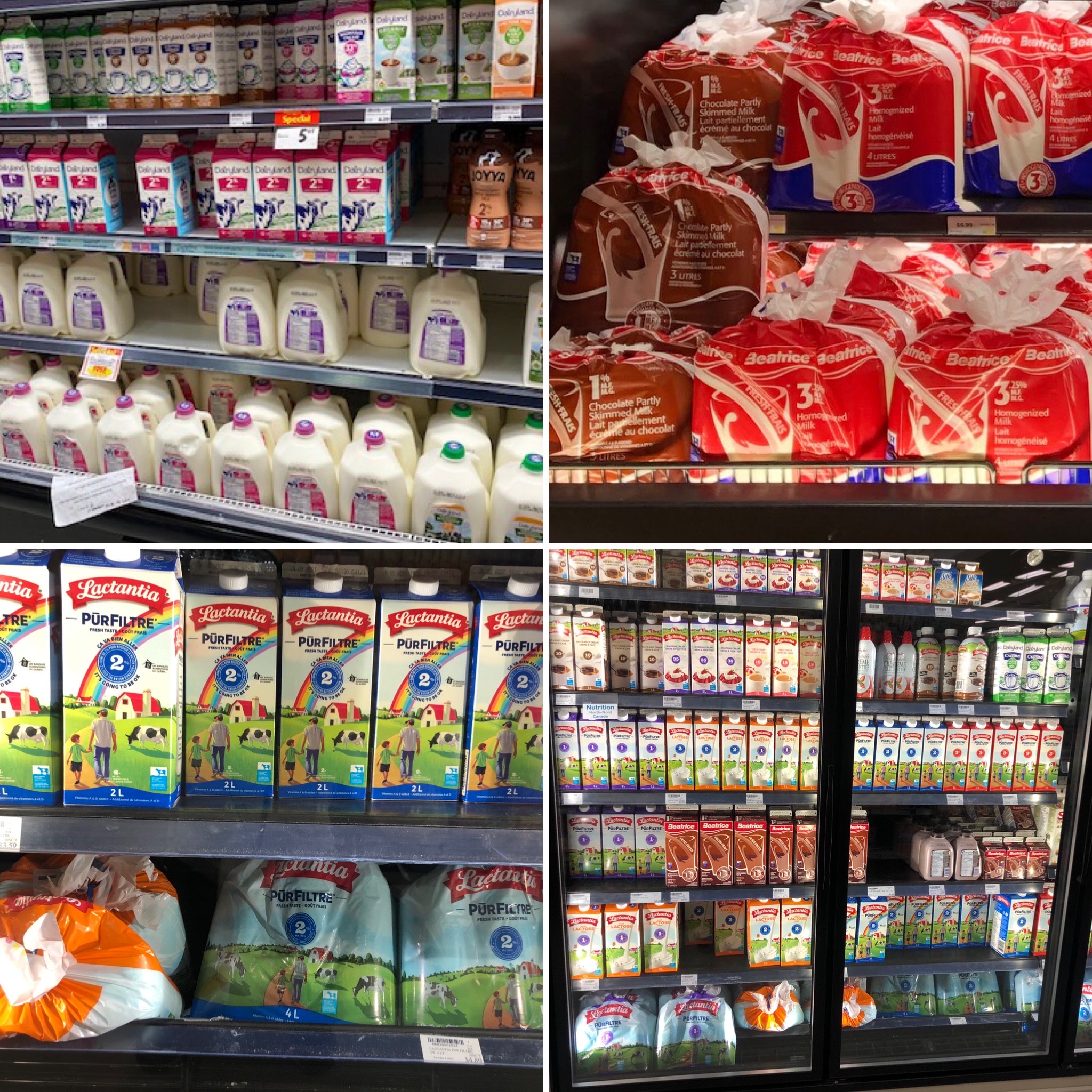 The Consumers' Association of Canada (CAC) is pleased to announce Elaine Scott has been reappointed as an Observer to the Canadian Dairy Commission (CDC). 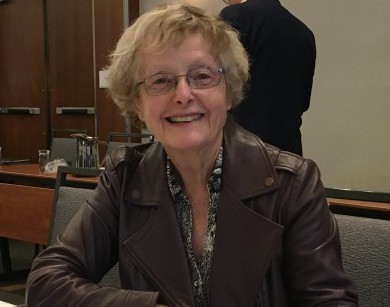 Elaine has represented the CAC as an Observer of the CDC for many years and this is a critical role during these unprecedented times.

The CAC has been closely watching the food supply for all Canadians. President of the CAC, Bruce Cran, notes, "We have been very pleased with how dairy products continue to make it onto the grocery store shelves and into Canadian homes – and without price increases. In comparison to other countries in the world Canadians have benefited from our continuity of supply.”

VANCOUVER – September 3, 2019 – Canadian physicians appear to be ill prepared when it comes to discussing the variety of alternatives available to help smokers quit, according to a survey conducted for the Consumers’ Association of Canada by Research Co. Only 25% of the 456 physicians surveyed recommended electronic nicotine delivery systems (ENDS) within the past year even though 63% believe them to be less harmful than cigarettes.

When asked if they read research on ENDS and discussed it with patients looking to quit smoking, only 37% of physicians had done so within the past month six months.  A troubling statistic when we consider the number of people who credit these products for helping them to become smoke-free.

The full version of the new release can be found here. The french version is here.